Promises to come, Words of my Heart by Texas Artist Laurie Pace 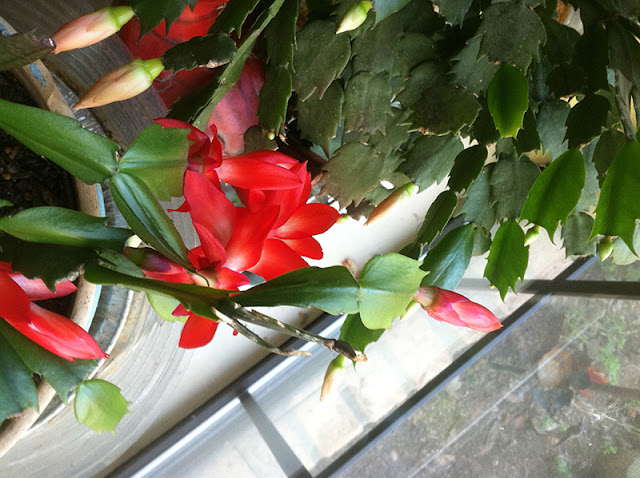 The promises were spoken to Abraham and to his seed. Scripture does not say “and to seeds,” meaning many people, but “and to your seed,” meaning one person, who is Christ.  Galatians 3:16

My Christmas Cactus are blooming already. Usually they begin putting out early buds in December. I believe the cold nights we have had have encouraged them to bloom early.  They are a promise to me reminding me daily of the special joy of celebrating the birth of Christ Jesus.  Every year I know they will bloom at this same time approaching the holiday season.

God has given us His promises throughout the bible.

1.
He has promised to supply every need we have. The Bible says: "But my God shall supply all your need according to his riches in glory by Christ Jesus". That's Phillipians 4:19. Now notice, God has obligated Himself only to the extent of our needs. That would include food, clothing, shelter, companionship, love, and salvation thru Jesus Christ. It would not include the multiplicity of luxuries that we have come to think of as needs.


2. God has promised that His grace is sufficient for us. (II Corinthians 12:9). in fact, He has made provision for our salvation by His grace through faith. Read Ephesians 2:8. It is through an obedient faith that we have access into the grace of God according to Romans 5:2.

3. God has promised that His children will not be overtaken with temptation. Instead, He assures us that a way of escape will be provided. This promise is recorded in I Corinthians 10:13. Jude wrote: "Now unto Him that is able to keep you from falling, and to present your faultless before the presence of his glory with exceeding joy" (Jude v 24). Darius, King of the Medes, said to Daniel, "Thy God whom thou servest continually, he will deliver thee" (Daniel 6:16). He did deliver Daniel from the den of lions.

4. God has promised us victory over death. He first resurrected Jesus by way of assuring our resurrection. Peter said: "This Jesus hath God raised up, whereof we are all witnesses" (Acts 2:32). Paul wrote to the Corinthians: "For I delivered unto you first of all that which I also received, how that Christ died for our sins according to the scriptures, and that he was buried, and that he rose again the third day according to the scriptures" (I Corinthians 15:3,4). Later on he adds: "but thanks be to God, which giveth us the victory through our Lord Jesus Christ" (I Corinthians 15:57).

5.God has promised that all things work together for good to those who love and serve Him faithfully (Romans 8:28). It may be difficult for us to see and understand how this is accomplished at times, but God has promised it, and He will deliver.

6.God has promised that those who believe in Jesus and are baptized for the forgiveness of sins will be saved. (Read Mark 16:16 and Acts 2:38).

7.God has promised His people eternal life (John 10:27,28). In closing, let me appeal to you to live so that the promises of God will be yours.

Posted by Laurie Justus Pace at 7:00 AM 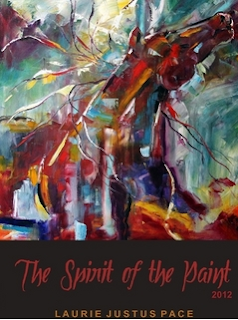